Back in the 1980's, 73 Caerphilly Road was an ironmonger's owned and run by a local man. He still lives locally and often calls in. After many years of stiff competition from the newly opened B&Q he converted the shop and it became a fish and chip shop. Sometime later he retired and sold the business to David and Alistair Younger. Alistair ran the shop very successfully for almost 10 years. In this time he established an enviable reputation both within the industry and with local customers. In 2010 Paul Clough (Alistair's Brother-in-law) became a partner and took over the business so Alistair could focus on new projects.

Alistair won many accolades for the business over the years but the 2 we are most proud of are the South Wales Echo "Fish and Chip Shop of the Year" award in 2006 and again in 2008. Most recently in the 2010 awards we were finalists finishing in the top 10. There are many things that enabled us to establish our enviable reputation and win our food and drink awards.

We do not have any reviews about Younger's Fish Bar available right now.

This business has no reviews yet. 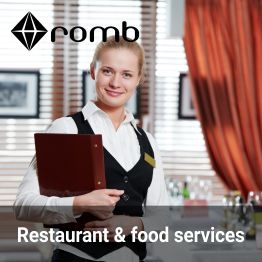